Gothenburg will reach its 400th anniversary in 2021 and we are celebrating this by working together to make our city an even better place. All the way up to the anniversary year. And well beyond. Gothenburg 400 years is one of Gothenburg’s most important visionary efforts. Our work is based on a vision of gaining international recognition for Gothenburg as a bold model for sustainable growth. A city that is innovative, open and inclusive, where all residents feel a sense of purpose and participation. There will be a formal, historic celebration to celebrate the official birthday 4th of June during 2021, while the full anniversary program will be arranged with full force in 2023.

A summary of what has happened so far 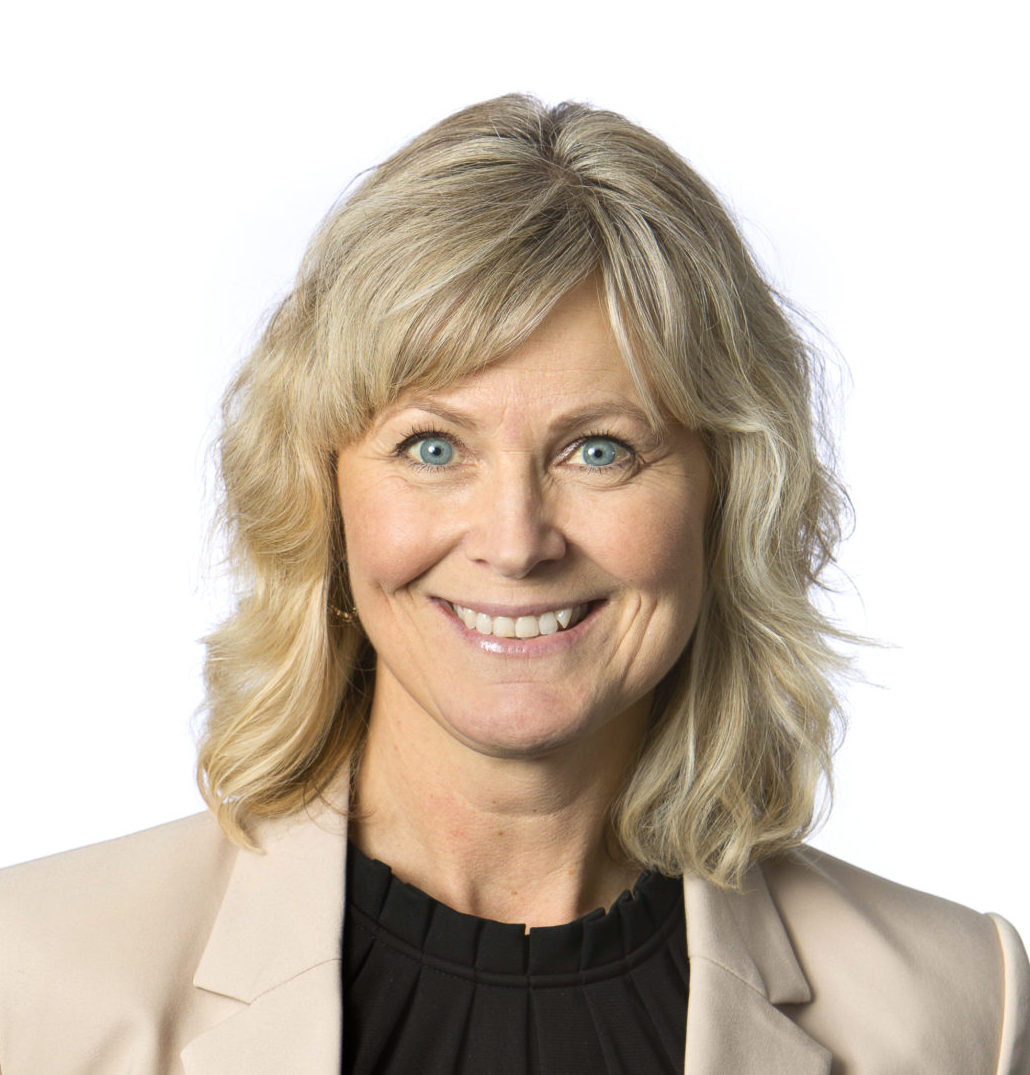