The Culture Festival is committed to reducing its environmental impact and meets the Swedish Environmental Base standard for environmental certification. The event sets requirements for partners and encourages them to use environmentally friendly products, use low-emission transport and develop sustainable solutions. The festival is powered by locally produced, renewable energy. It also meets the criteria for Fairtrade City Göteborg, which means that all coffee, tea and sugar served during the festival is ethically labelled. In addition to this requirement, all food vendors must offer at least one ethically labelled product in their range.

Since 2018 Gothenburg Culture Festival, in collaboration with The City of Gothenburg, works with the initiative Engångsfritt Kulturkalas which aims to decrease the amount of disposables during the event. 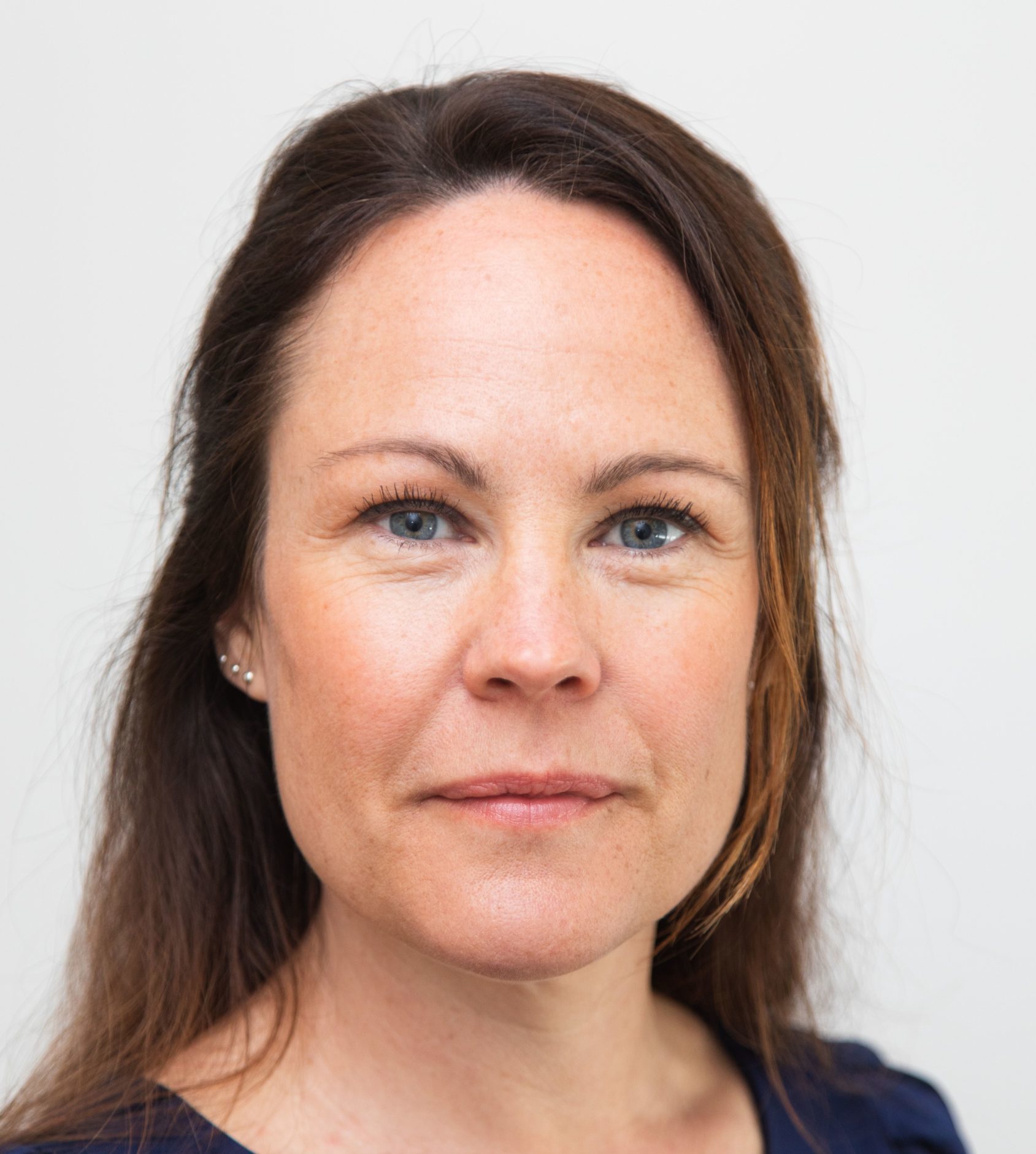